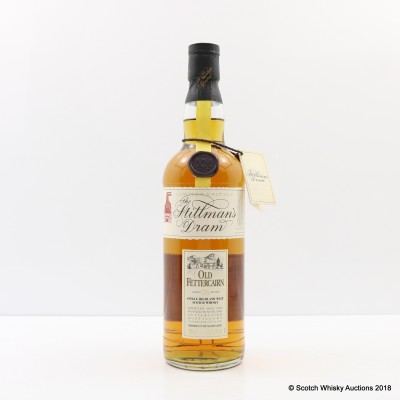 This Fettercairn was bottled for Whyte & Mackay's Stillman's Dram series.