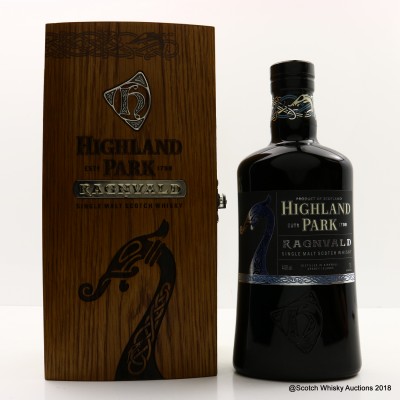 Ragnvald was one of the most pioneering of all Vikings, a noted sailor and master explorer of uncharted waters. His nautical accomplishments and riches of fabrics, exotic spices and precious stones from across Europe were widely celebrated.