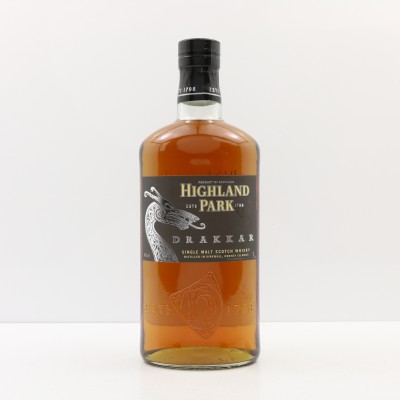 The Drakkar was the most legendary of the Viking fleet of long-ships, identified by its dragon-headed prow.