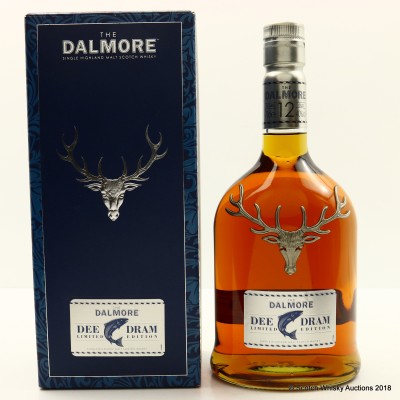 This is the first edition of the Dee dram, famous for its salmon fishing. A part of the proceeds of this bottle go towards the upkeep of this famous river. The bottling is from the second release of the rivers collection