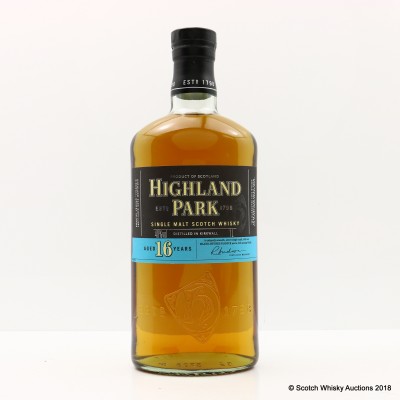 Released for Travel Retail only but now sadly discontinued.