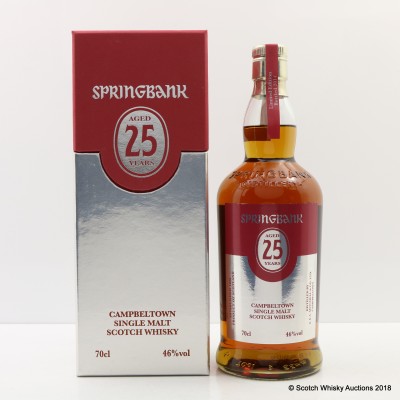 This is a blend of bourbon and sherry cask whiskies, which were married together in port pipes, producing a rich and complex whisky.