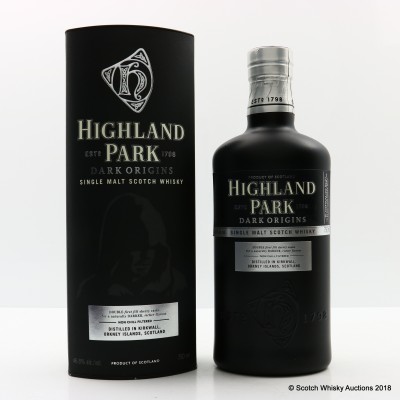 This release pays tribute to Magnus Eunson and Highland Park's illicit past. It utilises twice as many first fill sherry casks than in the classic Highland Park 12 year old resulting in a naturally darker, richer flavour.