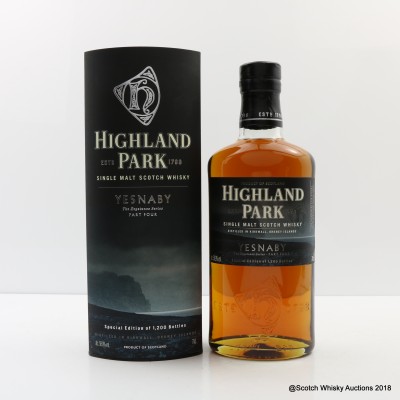 The Yesnaby is part four in the Keystone Series (a range of limited releases, only available online to members of Highland Park's Inner Circle). This release is named after the cliffs on Orkney's Atlantic coast line.