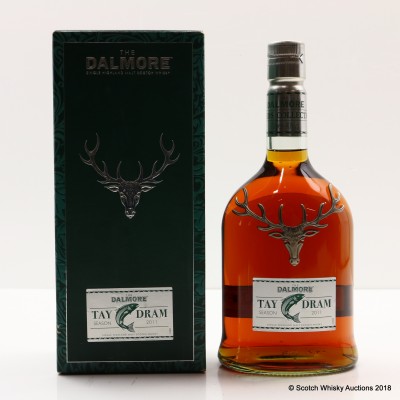 This is the Tay dram, from the second release of the rivers collection.