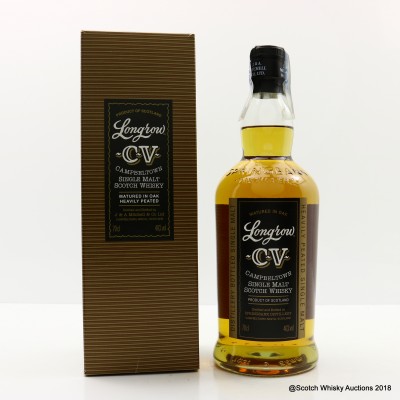 This non-age statement whisky from Springbank is made up of whiskies aged between 6 and 14 years old. Coming from a hodgepodge of casks too; sherry, port, bourbon and rum, this is a tasty wee dram.