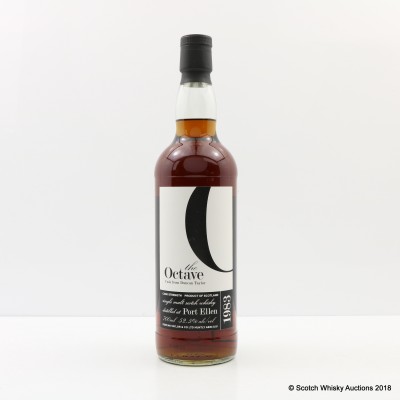 Bottled by Duncan Taylor as part of their Octave range, all of which have been finished in small Sherry Octaves.

Bottle Number: One of only 70 bottles released