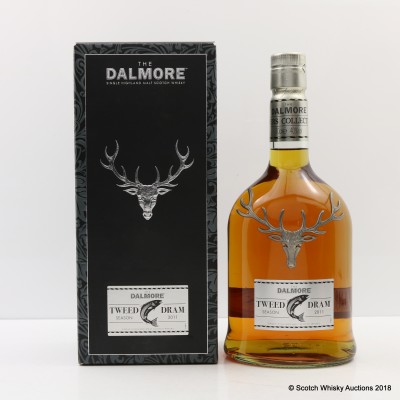 The Dalmore Rivers collection is a set of four individual whiskies created by Paterson, with each expression reflecting the individual character of one of Scotland's four greatest salmon rivers.

This is the Tweed Dram.