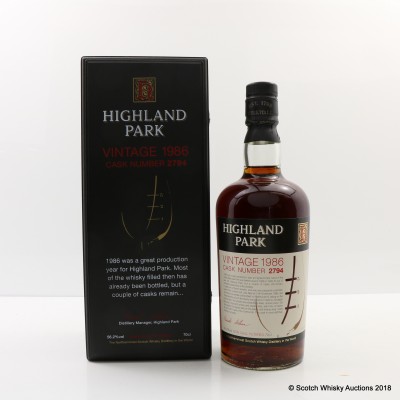 This is a big, rich, whisky, bottled from a single cask which avoided being swallowed by production of the 12 Year Old in 1998/1999 and was given a further few years to grow up.