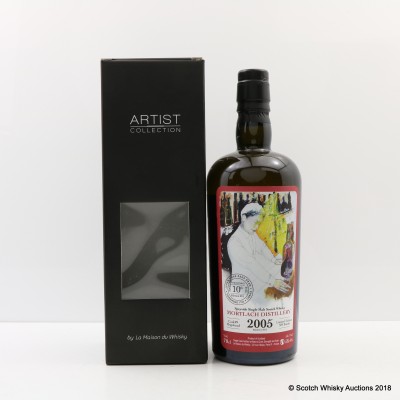 The first of the Seven Stills of Dufftown, Mortlach was established in 1823. It is one of the great iconic distilleries for its unqiue combination of stills and the fact that its spirit is distilled 2.81 times. Described by Dave Broom as, "the beast of Dufftown" its muscular and beefy style has won an army of followers over the years.

Bottle Number: One of only 309 bottles released