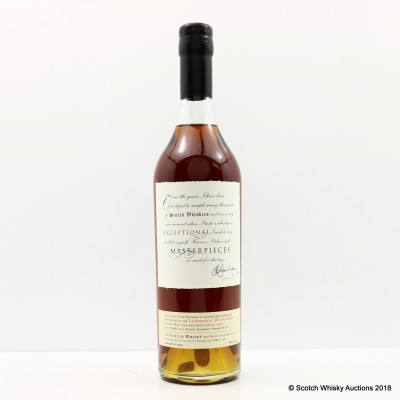 This Laphroaig has been selected and bottled by Speciality Drinks.

Bottle Number: One of only 516 bottles released.