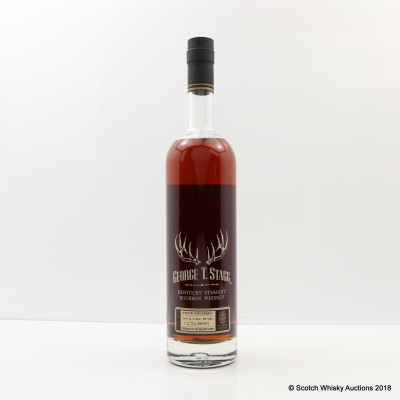 This is the 2017 Release. This bourbon spent over 15 years and 3 months in barrels from Warehouses C, K, M, and Q. This batch consists of only 309 barrels.