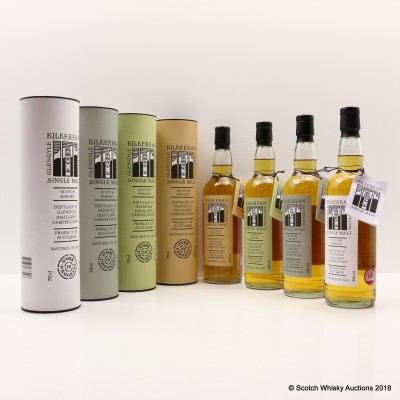 Bottle number: One of only 9000 bottles released

Bottle number: One of only 18000 bottles released.

Bottle number: One of only 9000 bottles released