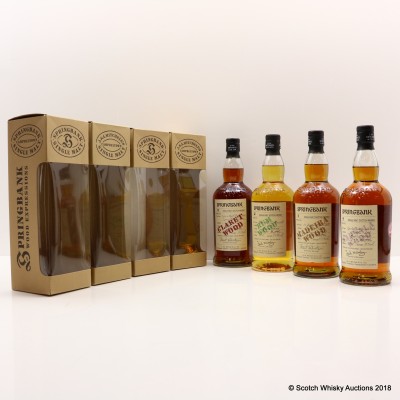 Bottle Number: One of only 9360 bottles released

Bottle Number: One of only 5700 bottles released

Bottle Number: One of only 9090 released

Bottles Number: One of only 7740 bottles released

Please note condition of cartons, and the label on the Madeira Wood expression.