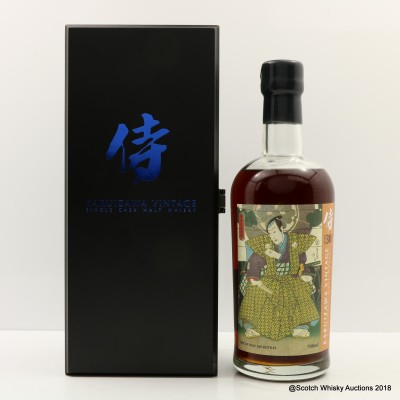 In 2014 and 2015, ten casks were bottled, each with a different Samurai depicted on the label.

Bottle Number: One of only 280 bottles released