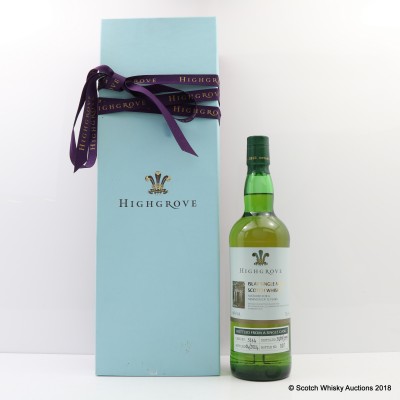 In 1994 HRH The Prince of Wales granted D.Johnston & Company Ltd (owners of Laphroaig) the honour of his warrant. At timely intervals the distillery manager selects a single barrel to be bottled exclusively for Highgrove, Charles's family home. Each barrel fills approximately 280 bottles.