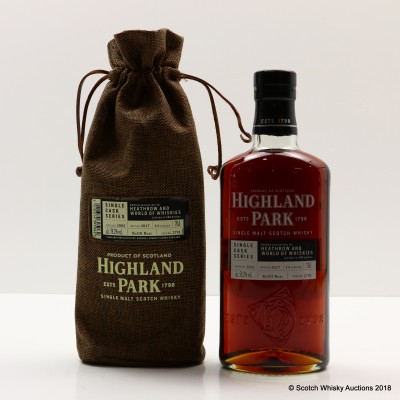 Single cask exclusive to World of Whiskies at Heathrow Airport.

Bottle Number: One of only 588 bottles released