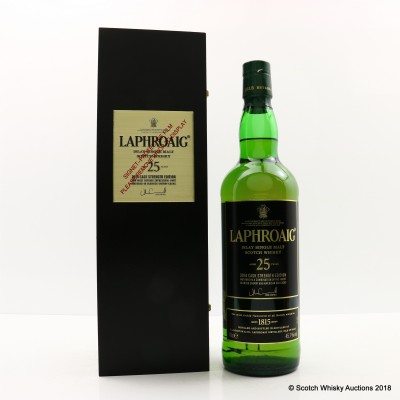 A limited release of Laphroaig, this one was bottled at cask strength in 2014. Full flavour and punchy, this is a treat of a dram.