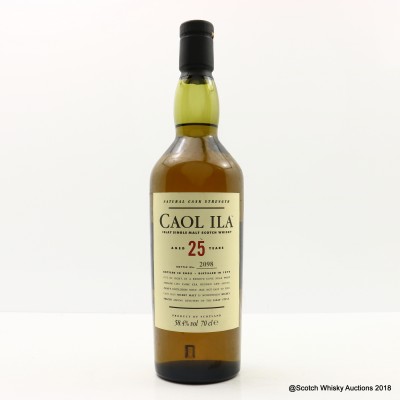 Released after the success of the 25 year old cask strength in 2004, this was a limited release of only around 6000 bottles.