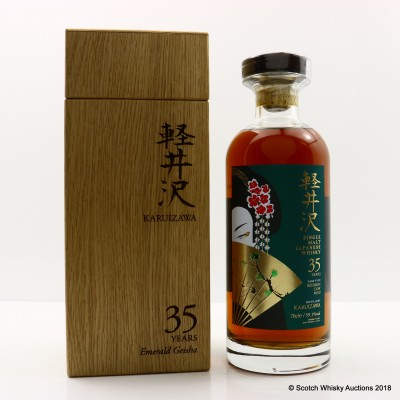 Bottled by Elixir Distillers exclusively for The Whisky Exchange, this is one of only two bottlings, it's counterpart being a single cask, 33 year old, Sherry aged single malt, suitably crowned the Golden Cask.