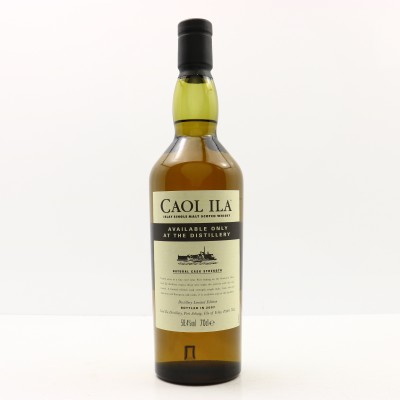 A very impressive cask strength Caol Ila launched at the Islay Festival in 2007, which was only sold at the distillery shop.