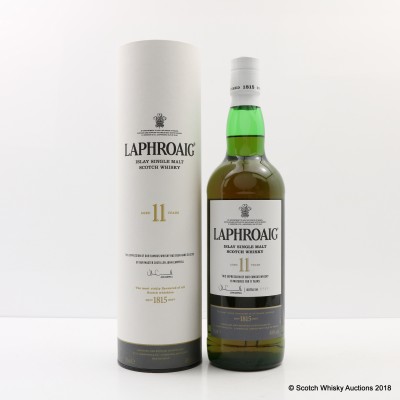 This Laphroaig is exclusive to Amsterdam airport. The whiskies inside are aged in a real mixture of barrels - ex bourbon, Quarter casks and Oloroso Sherry butts - before bottling.