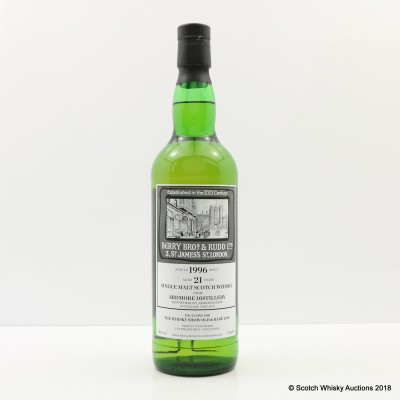 This bottle is exclusive for The Whisky Show Old & Rare 2018