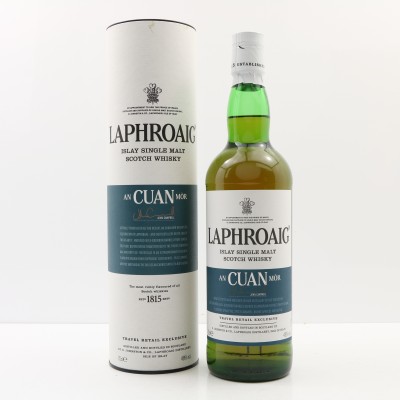 Translated as Big Ocean, this unique expression is a celebration of the art of Laphroaig, with only the best batches hand selected by the distillery manager for their exceptional flavour.