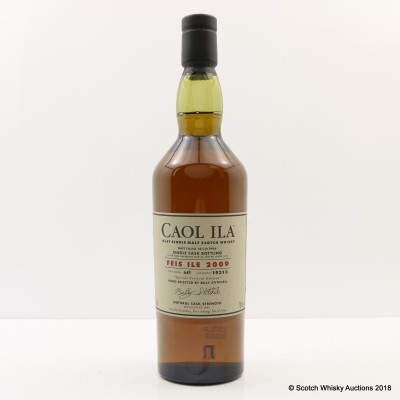 Bottled for the Feis Ile 2009 and hand selected by distillery manager Billy Stitchell.