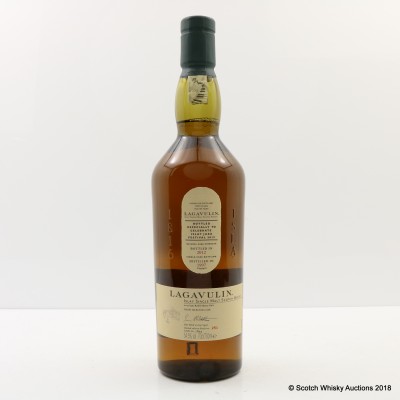 Bottled for the annual Jazz Festival on Islay in 2012.