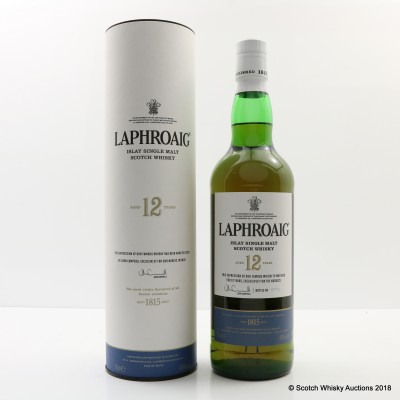 This Laphroaig was a Nordic release, bottled at a higher ABV than usual.