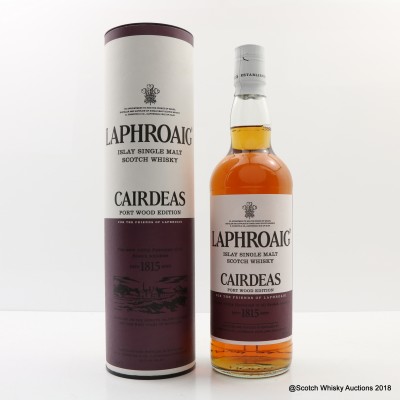 This 2013 festival bottling is the first Port Wood finished Cairdeas. After being aged in Bourbon Casks it is finished in Port Casks which have given the whisky a fantastic colour.