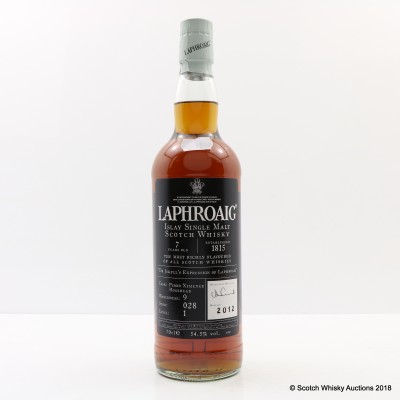 This seldom seen expression was created for Dr Jekyll's Pub, in Oslo.