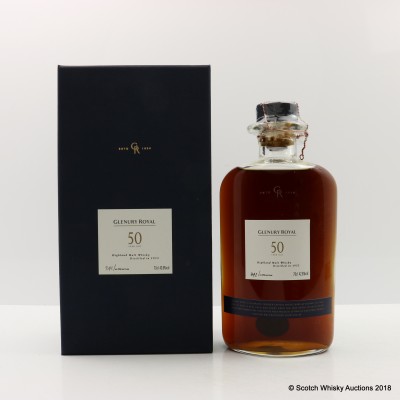 The box includes a small hardback booklet on Captain Barclay.