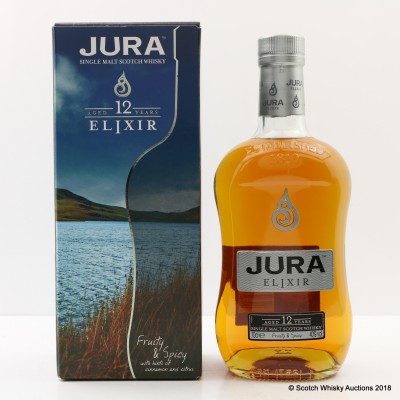 A rich, fruitcakey release from Jura.