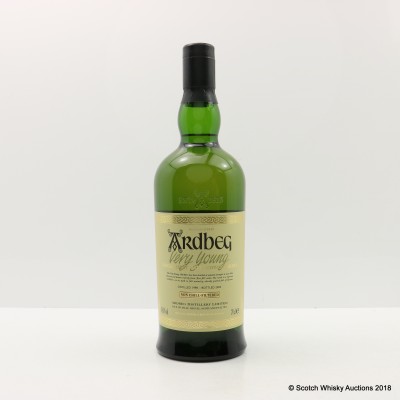 This is the very first bottling on Ardbeg's 'Path To Peaty Maturity' and part of the first distillation under the ownership of Glenmorangie PLC. Exclusively bottled for members of the Ardbeg Committee, this is a very rare bottling, a young gristy Ardbeg!