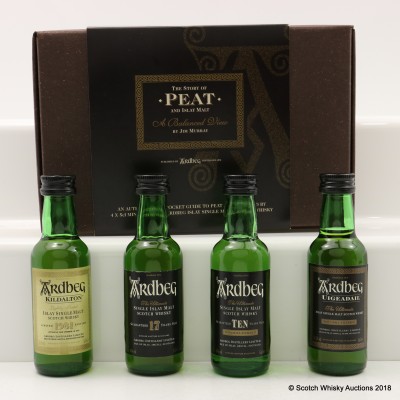 Peat Pack - The Story of Peat miniature set and booklet.