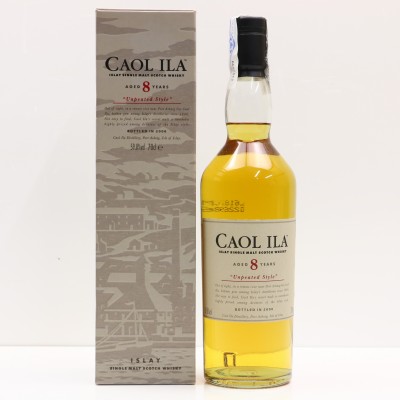 The first edition of the aforementioned unpeated single malt was a big success when it made its debut in 2006, and with good reason!

Please note seal on side of carton coming unstuck and very small nick in label.