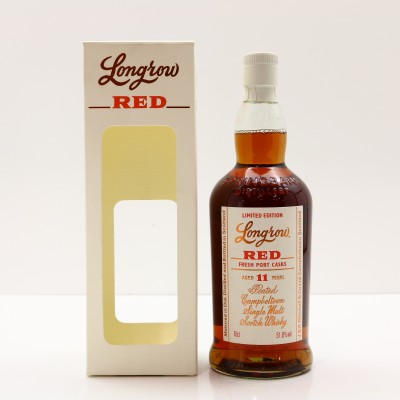 This edition of Longrow's popular Red range has been fully matured in fresh port casks.