Glen Scotia 1992 'Run To The Stills' The Whiskyman 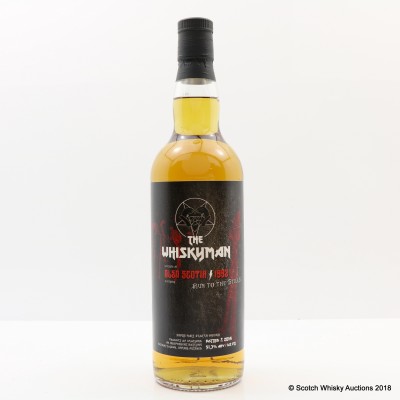 This Glen Scotia, bottled by The Whiskyman, was christened 'Run to the Stills'.