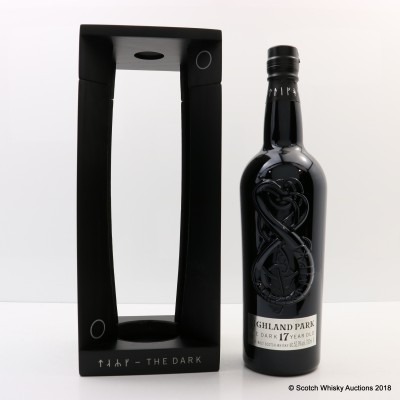 The Dark Edition is to acknowledge the Autumn/Winter months on the Isle of Orkney.

Bottle Number: One of 28,000 bottles released