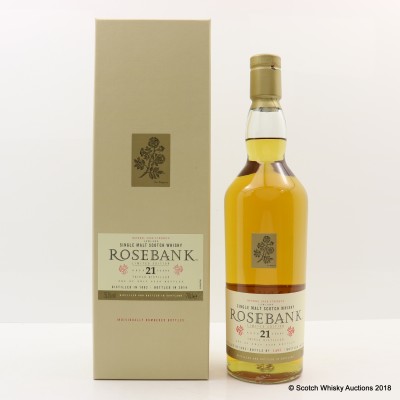 This is a sublime Rosebank, bottled for Diageo's Special Releases. There are just 4530 numbered bottles worldwide.