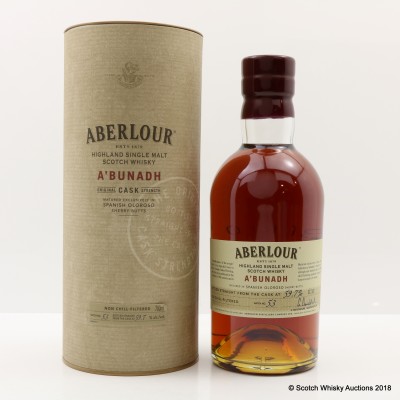 Please note some folding to label on tube.