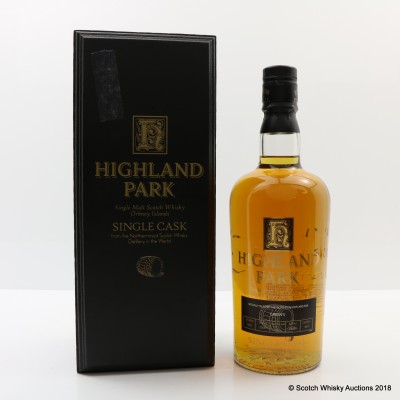 This 23 year old Highland Park was specially selected and bottled for Green's.