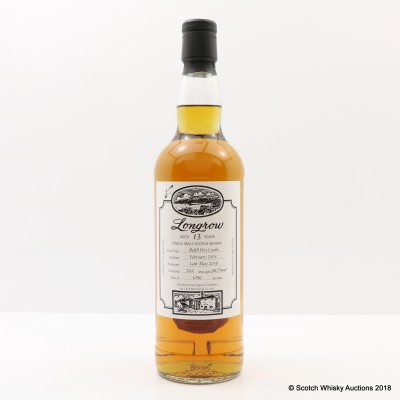 This 13 Year Old was produced for the Longrow Open Day 2018.

Bottle Number: One of only 1096 bottles released