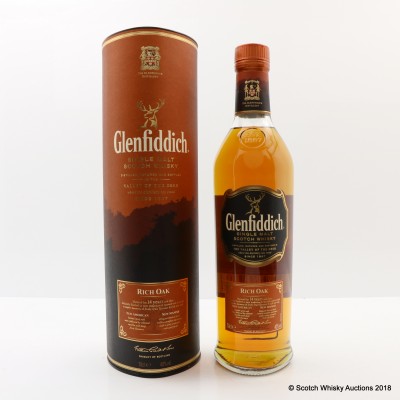 First released in 2010, the Rich Oak is aged for the majority of its life in Bourbon casks, before being finished for 12 weeks in European oak and 6 weeks in American oak.