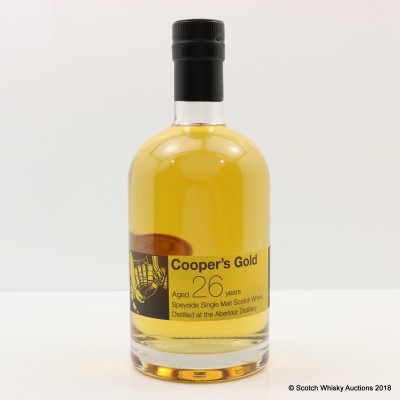 Bottled as part of the Cooper's Gold range.