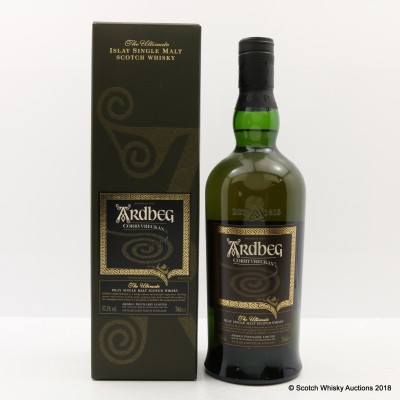 Not for the faint-hearted! The name comes from the infamous Corryvreckan whirlpool that runs between Jura and Scarba.