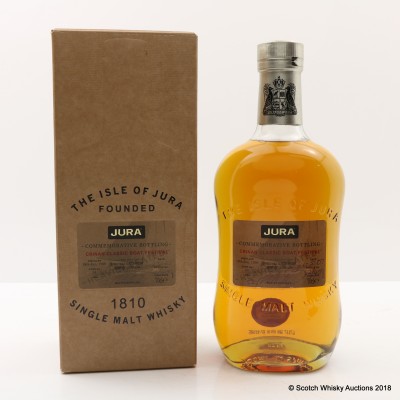 A commemorative bottling celebrating the Crinan Classic Boat Festival and signed by the Master Distiller.