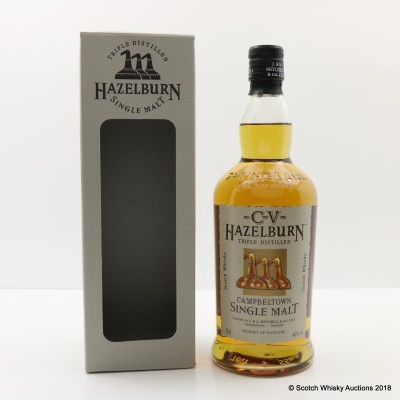 Created to serve as an introduction to the Hazelburn style, the CV is a vatting of several vintages.